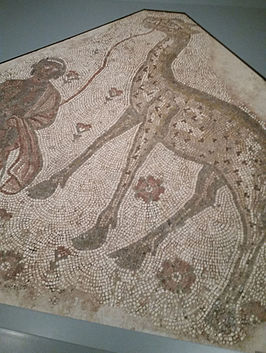 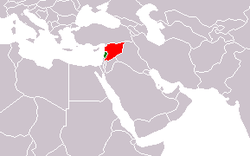 With these mosaics i will be in Gaziantep tomorrow hopefully 😀

Also i can visit Zeugma mosaic museum in Gaziantep. I hope everything goes ok 😇🙏✌