Phosphorus (Greek Φωσφόρος Phōsphoros), a name meaning “Light-Bringer”, is the Morning Star, the planet Venus in its morning appearance. Φαοσφόρος (Phaosphoros) and Φαεσφόρος (Phaesphoros) are forms of the same name in some Greek dialects.
Another Greek name for the Morning Star is Ἑωσφόρος (Heōsphoros), which means “Dawn-Bringer”. The form Eosphorus is sometimes met in English, as if from Ἠωσφόρος (Ēōsphoros), which is not actually found in Greek literature,[1] but would be the form that Ἑωσφόρος would have in some dialects. As an adjective, the Greek word is applied in the sense of “light-bringing” to, for instance, the dawn, the god Dionysos, pine torches, the day; and in the sense of “torch-bearing” as an epithet of several god and goddesses, especially Hecate but also of Artemis/Diana and Hephaestus.[2]
The Latin word lucifer, corresponding to Greek φωσφόρος, was used as a name for the morning star and thus appeared in the Vulgate translation of the Hebrew word הֵילֵל (helel) – meaning Venus as the brilliant, bright or shining one – in Isaiah 14:12, where the Septuagint Greek version uses, not Φωσφόρος, but Ἑωσφόρος. As a translation of the same Hebrew word the King James Version gave “Lucifer”, a name often understood as a reference to Satan. Modern translations of the same passage render the Hebrew word instead as “morning star”, “daystar”, “shining one” or “shining star”. In Revelation 22:16, Jesus is referred to as the morning star, but not as lucifer in Latin, nor as φωσφόρος in the original Greek text, which instead has ὁ ἀστὴρ ὁ λαμπρὸς ὁ πρωϊνός, literally: the star the bright of the morning. 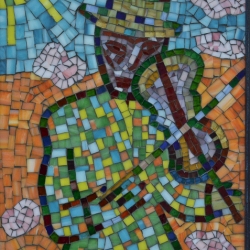 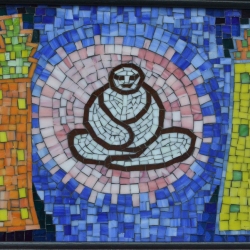 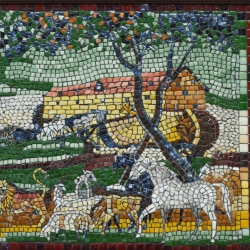 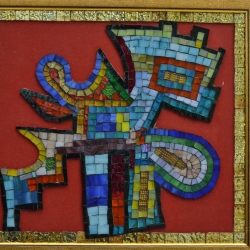